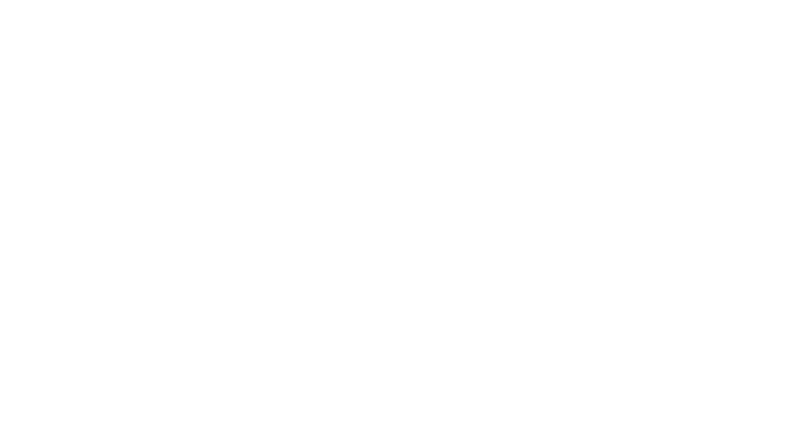 Founded by the Ciancone family in 1936, Pearle Hospitality prides itself on providing guests with genuine and thoughtful experiences; created through extraordinary cuisine, gracious service, inspiring settings and a passion for delivering memorable moments.

Learn More About Our History

Ancaster Mill, originally constructed in 1862, was acquired by the Ciancone family in 1972. It opened as a restaurant in 1979, and a few years later would start operating as a special events venue. Ancaster Mill has carved out its place as one of the most sought after restaurants for a Champagne brunch or special celebration.

In June 2006, the Ciancone family engaged in a lease agreement with the City of Burlington. The concept was to offer residents and visitors a place to discover, celebrate, play and relax by the lake. The lease included space for a restaurant and special event facility, which is now known as Spencer’s at the Waterfront. Inclusive in this operation is a quick serve cafe/eatery (3 Bills) to serve families and visitors enjoying the park.

Earth to Table: Bread Bar Hamilton opened its doors in 2010. The restaurant is an extension of the Earth to Table cookbook, co-authored by Executive Chef, Jeff Crump, and Pastry Chef, Bettina Schormann. A second Bread Bar opened in Guelph, Ontario in January 2015.

In 2010, Pearle Hospitality also began a full restoration of the Dickson Mill in Cambridge, a grist mill originally constructed in 1832. In May 2011, the newly restored Cambridge Mill opened as a restaurant and special events venue.

In 2011, Pearle Hospitality purchased Whistle Bear Golf Club in partnership with Regional Sewer and Watermain Ltd. Whistle Bear Golf Club re-opened its clubhouse in July 2014 after a substantial rebuild. With a distinct emphasis on family membership, Whistle Bear is a welcoming place for members and their families to enjoy, relax and celebrate all life's special occasions.

The Earth to Table Farm, located in Flambourough, Ontario, is providing a new generation of farmers with the space and resources they need to take that first step to becoming farmers. It is also home to The Butchery, where our artisan butcher creates our signature Craft Cut Premium Steak for all the Pearle Hospitality restaurants.

Elora Mill was purchased by Pearle Hospitality in 2010. It is currently undergoing a large restoration/renovation process. Once re-open, the facility will host a fine dining restaurant, luxury hotel and spa and gastropub, and will reclaim its rightful place as a premier destination in the Elora area. Opening Spring 2018.

Entrepreneur, wife, mom and chef, Pearle opened Hillcrest Dairy in Hamilton with her husband Jim in 1936. As “the heart behind the company,” Pearle was a true trailblazer whose work ethic, business acumen, passion, love of history and meticulous attention to detail made Hillcrest a tremendous success.

A green thumb and fabulous cook, Pearle embraced the concept of eating local decades before it became so popular and always put people, especially family, first.

Pearle established a decades-long legacy of genuine and thoughtful hospitality that endures in our company to this day.

We adopt Pearle’s name to honour and respect this honest, smart and courageous woman and to remind us all of how hard work, integrity and fabulous food always pay off!

The Pearle Hotel & Spa in Home and Lifestyle Magazine

Upon arrival, guests are welcomed by textured limestone and warm hues of the hotel lobby, instantly sparking an autumnal ambiance. Anchoring the lobby, a grand cascading spiral staircase leads the journey through the hotel’s inviting amenities.

Elora Mill in the Toronto Star

Even Jocelyn Maurice, The Mill’s managing partner, can’t say enough about the scenic views that surround the hotels. “You can sit the second-floor café and look out over the gorge or have a manicure-pedicure while overlooking the gorge,” she explains. “Everyone gets prime view.”

"Everyone gets a prime view," says Jocelyn Maurice, The Elora Mill Hotel and Spa's managing partner.

We have full and part-time positions available starting immediately in Burlington, Hamilton, Ancaster, Cambridge, and Elora.

This person is responsible for contributing to the delicious, high-quality food being delivered by the kitchen team, and should be interested in surpassing guest expectations and providing a incredible culinary experience. The Chef de Partie plays an integral role for the Back of House team and is accountable for the overall success of their station. Acting as a role model, alongside the Sous Chef, this individual is responsible for guiding, training and developing the Cooks who are new to their station. An experienced culinary talent, the Chef de Partie thoroughly understands the workings of their station, how it interacts with other stations and what is required for its success.

To enjoy the good things in life with good people.

To enrich each moment through genuine and thoughtful actions.

As part of our efforts to ensure consistently high standards for all of our guests we would greatly appreciate your feedback. If you have any comments or concerns regarding a recent visit to one of our Pearle Hospitality locations, please get in touch.